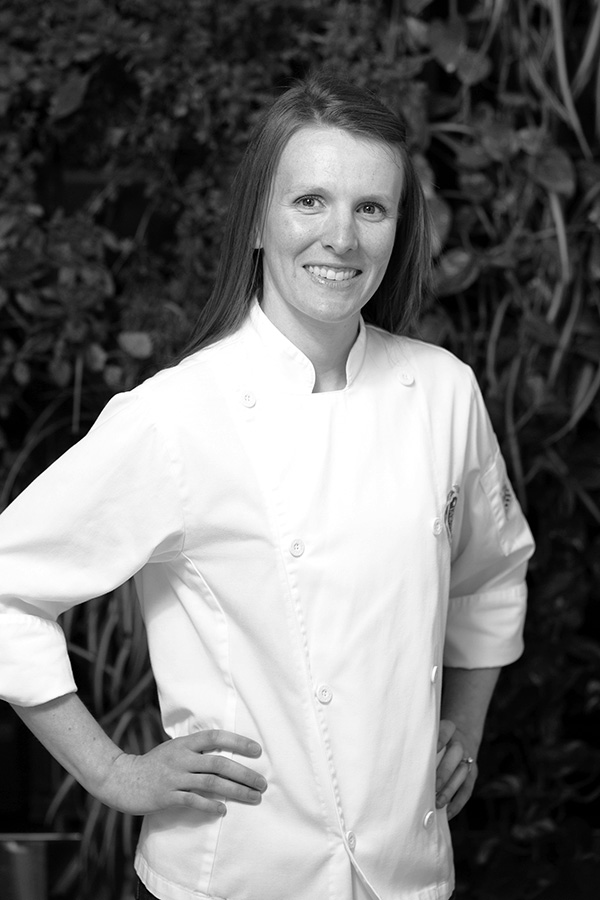 Jen is a graduate of The Culinary Institute of Canada Culinary Arts and Applied Degree Programs; during her time at the CIC, Jen was a member of the Junior Culinary Team Canada, competing and winning medals in a number of international competitions.  After cooking in restaurants in Ontario and PEI for 8 years, Jen was hired at Canada’s Smartest Kitchen in 2009 as a Food Product Developer & Food Stylist. She also continued honing her culinary competition skills, as a member of the award-winning Regional Culinary Team PEI in 2012 and Team PEI in 2014.

Working at CSK has provided Jen with the opportunity to create new food products for Canadian clients, and travel to events & food shows in North America and Europe to promote those products. Jen loves spending time working with clients as CSK’s Food Stylist and has styled food for magazines, restaurants, marketing materials, product campaigns, and the PEI Tourism Guide. Jen takes great pride in her attention to detail both in and outside of the kitchen.

The following is a highlight list of Chef Jen Bryant’s event and culinary experience: